Discover the journey made by a great innovator to develop the MIR brand to the successes of today. 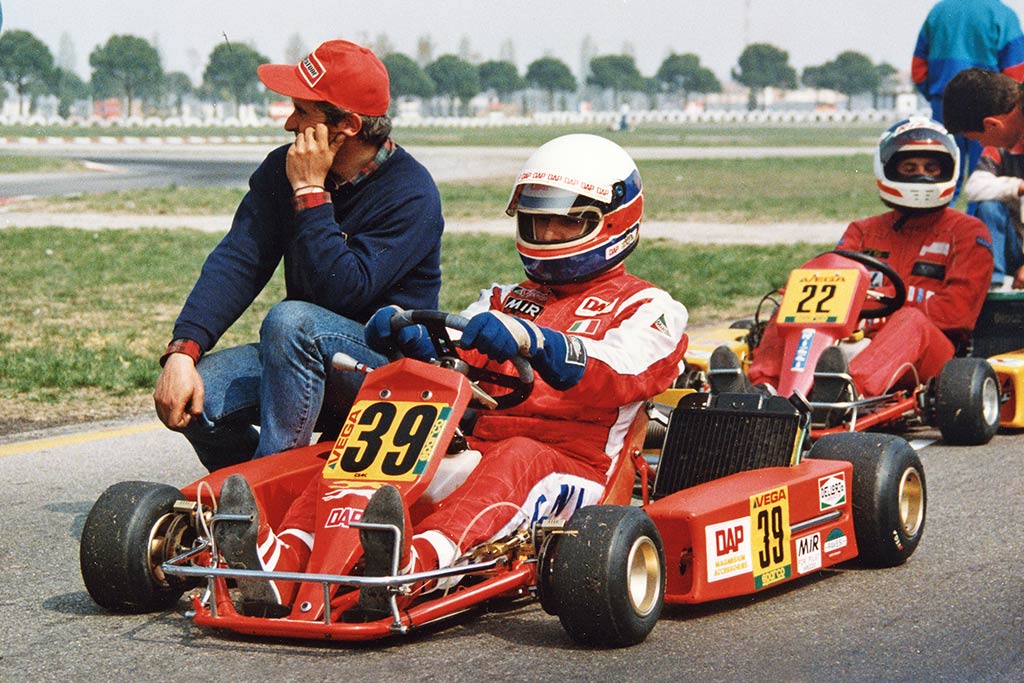 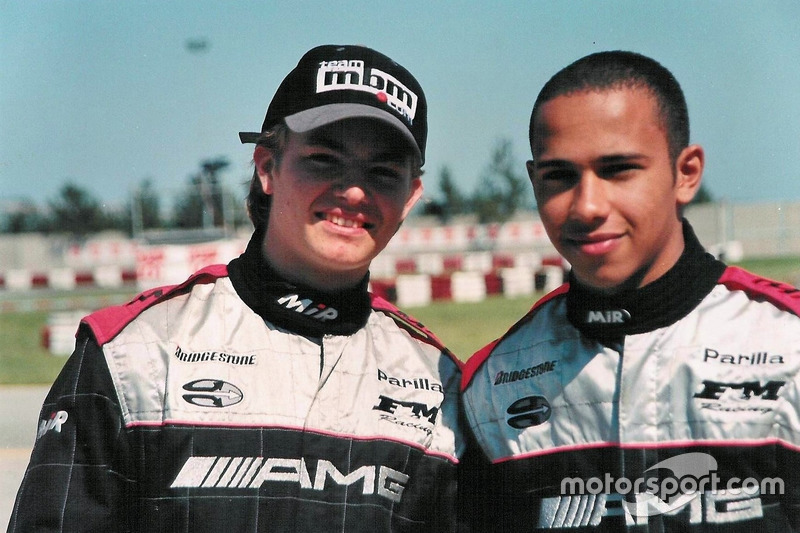 MIR® Race Line was born in 1983, but its story begins a few years earlier in the realms of high fashion. It was back in 1978 in fact, its creation at the hands of Bruno Mazzeschi of Confezioni Sabina - a small sartorial workshop in which garments of the utmost elegance took shape for some of the most renowned names in the world: Versace, Armani, Coveri, Biagiotti to name a few.

Bruno's passion for motorsport ignited the touchpaper within the company that was about to change the world of racing. So in 1983, as well as the unique or limited-run high-fashion garments, fireproof race-suits left through the company gates for the first time, with destinations such as karting, rallying and also for the Minardi Formula One Team.

Meanwhile, across the pond in the USA, Bob Falcone realized one of his lifetime passions into a business, starting Eurokart Racing Swiss Hutless, which quickly gained notoriety for its competitive edge across North America. Not long after, Bob discovered MIR Race Line and purchased some equipment to trial. This marked the beginning of an extensive and powerful partnership, fuelled by an ongoing infatuation with motorsport of all kinds.

The Italian company, from its first experiences in the sport, has dressed drivers like Alonso, Kubica, Rosberg and Hamilton, picking up countless titles, which have made it a reference point for all motorsports team. The company over the years has maintained the craftsmanship of its products, but has never stopped looking for solutions that revolutionized them, improving safety, aesthetics and comfort for the drivers: Only at MiR are brilliant solutions like the inserts transpiration, elastic and fluorescent fabrics, preformed sleeves and chest protectors made. Such innovations have marked the past and will consolidate the future of a company always on the move.

Today, MIR® produces about 14,000 suits per year (11,000 for karting and 3,000 for racing), since 2011 also including those for official CIK-FIA Federation events. The company is therefore as one of the best and most competitive at national level and, as a result of the exponential growth of the global sales network and the continued collaboration with the CIK-FIA, also internationally.

MIR Race Line and Eurokart finally crossed paths in an official capacity to spawn MIR Race Line USA, the USA exclusive importer for the Italian brand of safety equipment. Thanks to the continued hard work of Bob, Angela Durazo and his team behind the scenes, MIR Race Line sees great potential in the USA market, where the staples of a good product - quality, safety and advanced technology - are strongly recognized by the customer.

Early 2019 will see the brand officially launched into the US with its own website, Amazon store and secure checkout, whilst individual racers and full race teams alike carry Mir Race Line products to the top step of every podium across the USA.