We support the stars of tomorrow.

Motorsport is a tricky game. We have our own academy dedicated to supporting America's finest driving talents on their quest for success. 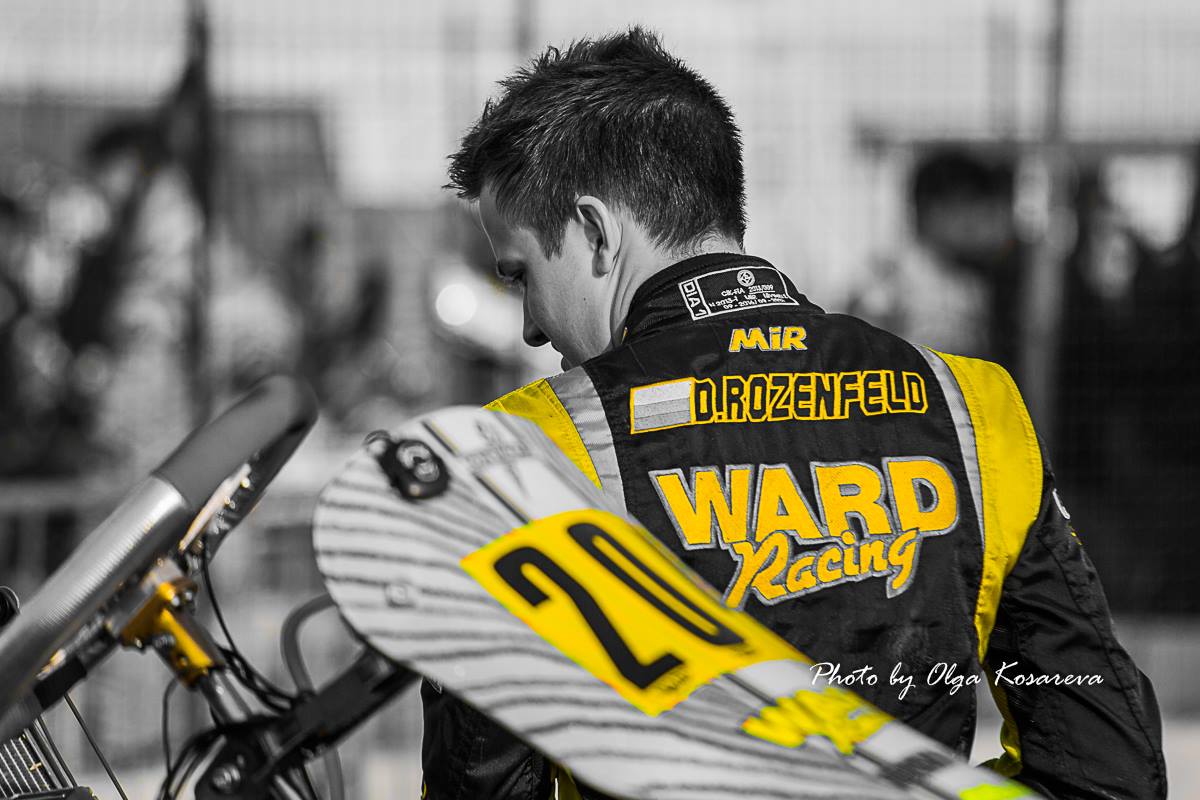 Dario started racing karts at Oakland Valley Race Park, NY at the age of five, progressing from racing locally to regionally to nationally. Karting delivered many successes for Dario - countless podiums, race wins, and regional championships. The highlight of his karting career came in 2017 when he was named MiR Raceline USA Driver Academy Ambassador and was honored to race for Team USA at the ROK CUP International Final in Italy.

Dario is currently racing Formula Atlantics with K-Hill Motorsports in the Formula Race Promotions Atlantic Championship Series and the SCCA US Majors and Hoosier Super Tour. The Formula Atlantic season has been very successful so far including many race wins and podiums.

Away from the track, Dario is studying mechanical engineering at college. Dario has a strong work ethic in everything he does, keeping up his fitness for racing as well as training on his simulator. In addition, he works as a race coach and karting mechanic. 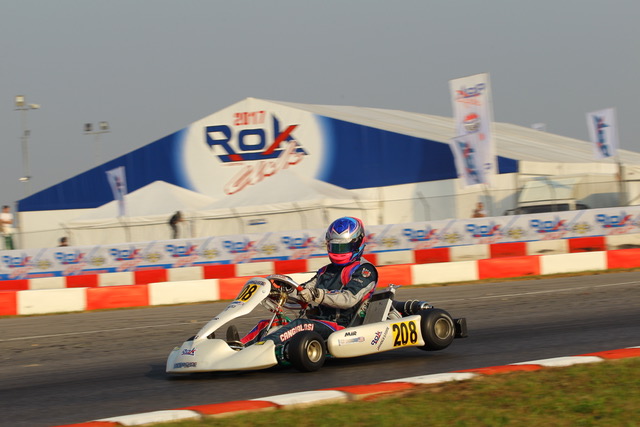 More information will soon be released about our academy drivers and what we look for in the ideal candidates. Stay tuned! 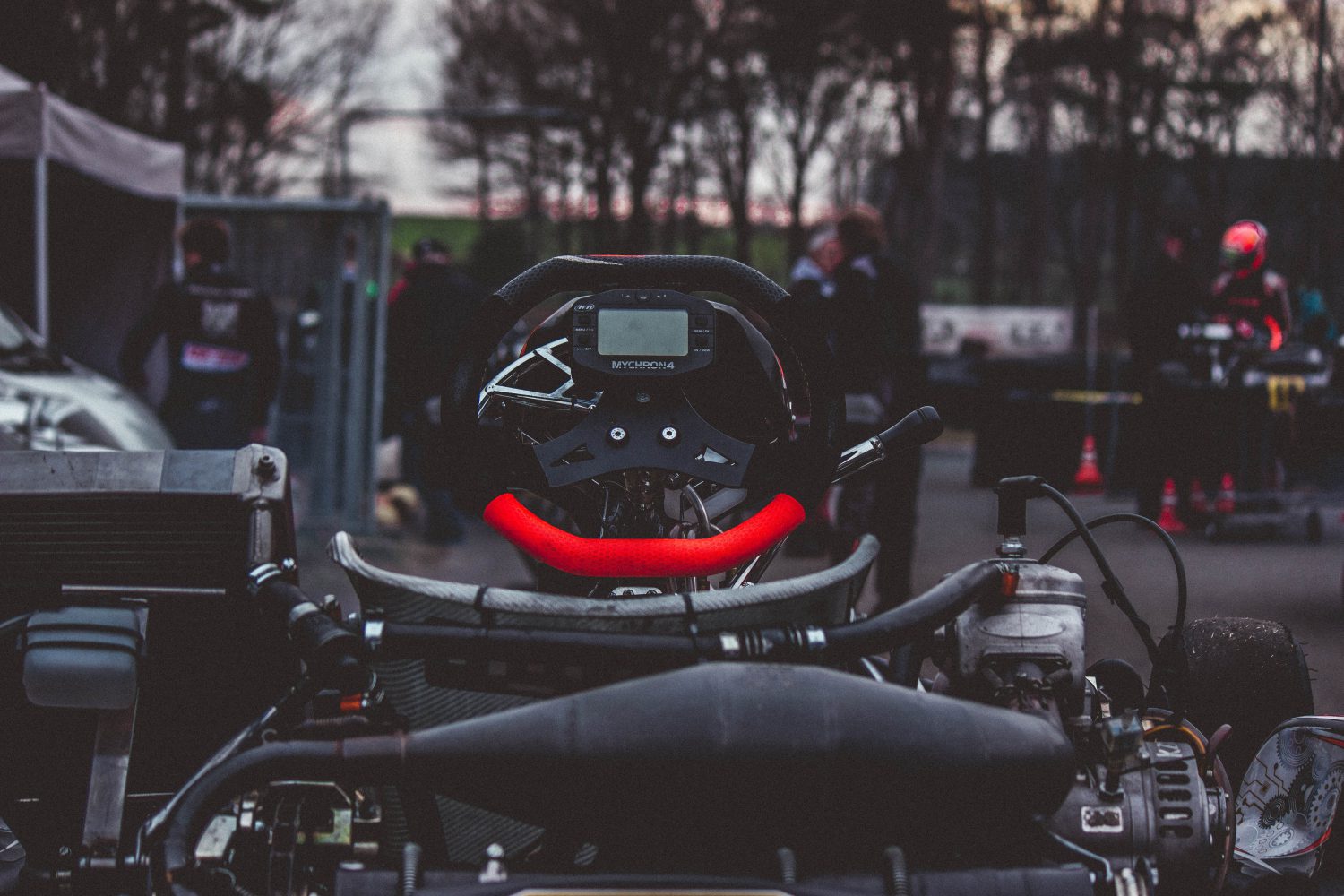